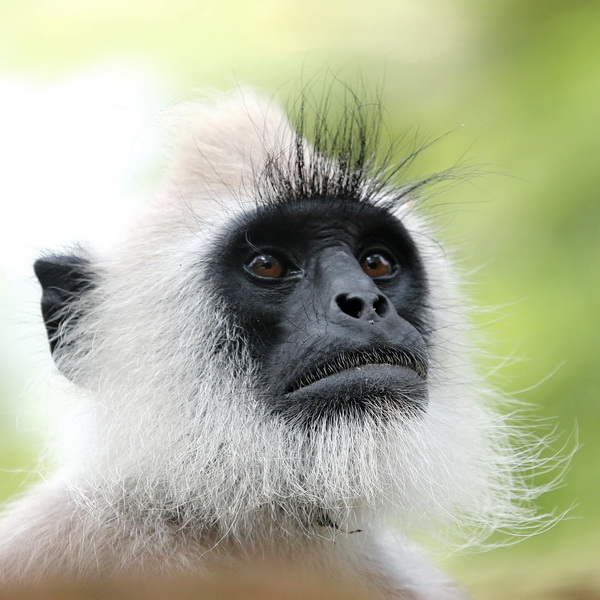 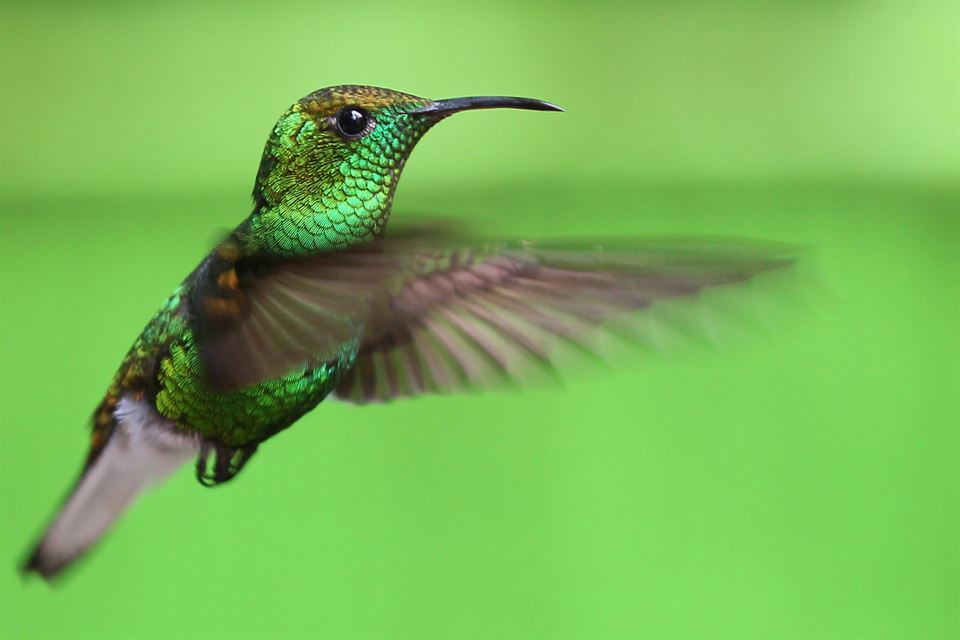 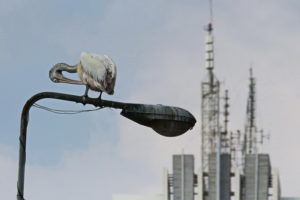 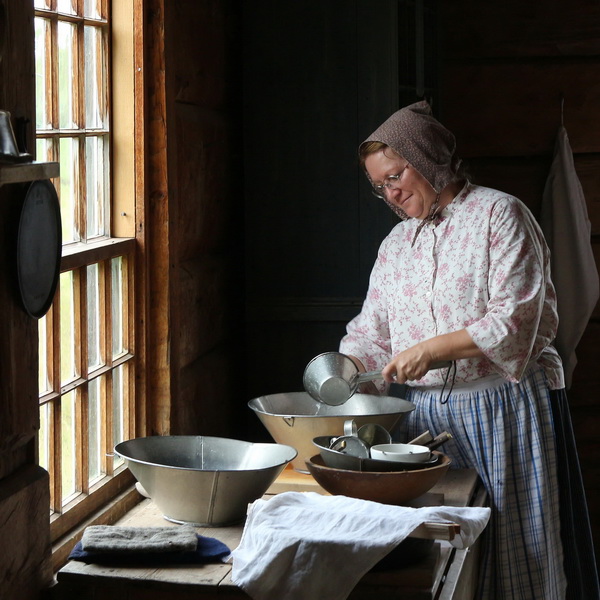 The milkmaid (in the style of Vermeer) 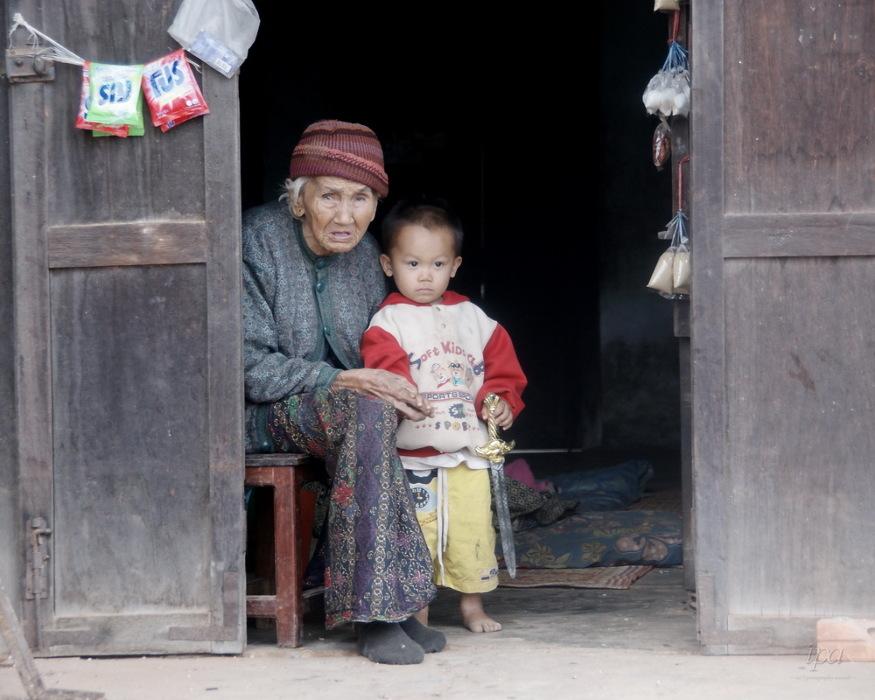 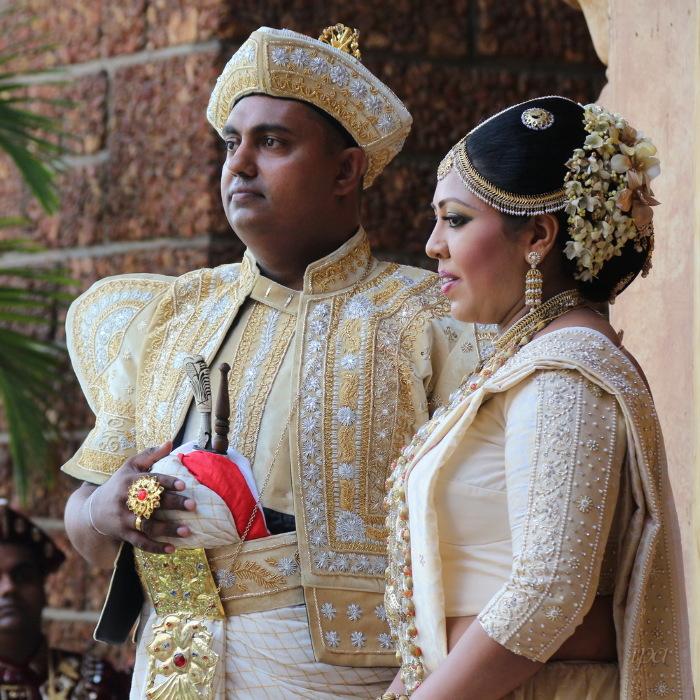 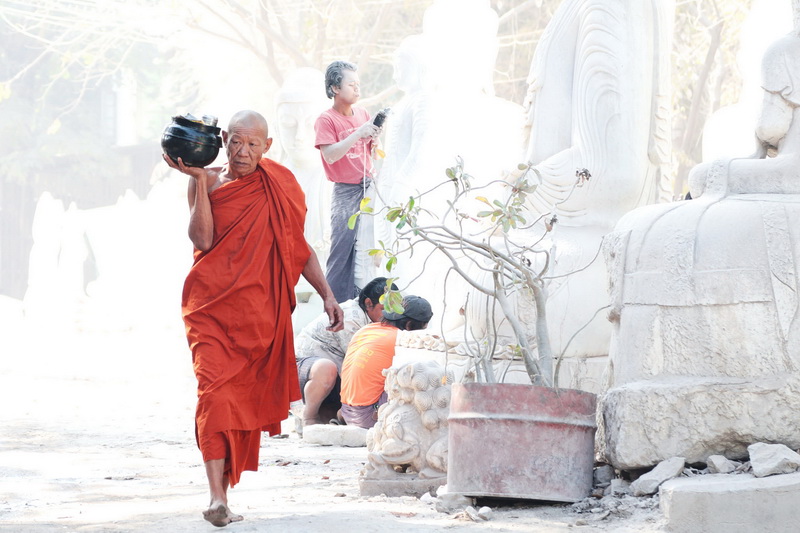 Burmese monk appearing from a dust cloud caused by Buddha statue carvers in plain midday light. Spot exposure metering was key in getting the right illumination of the monk against the high-key background. 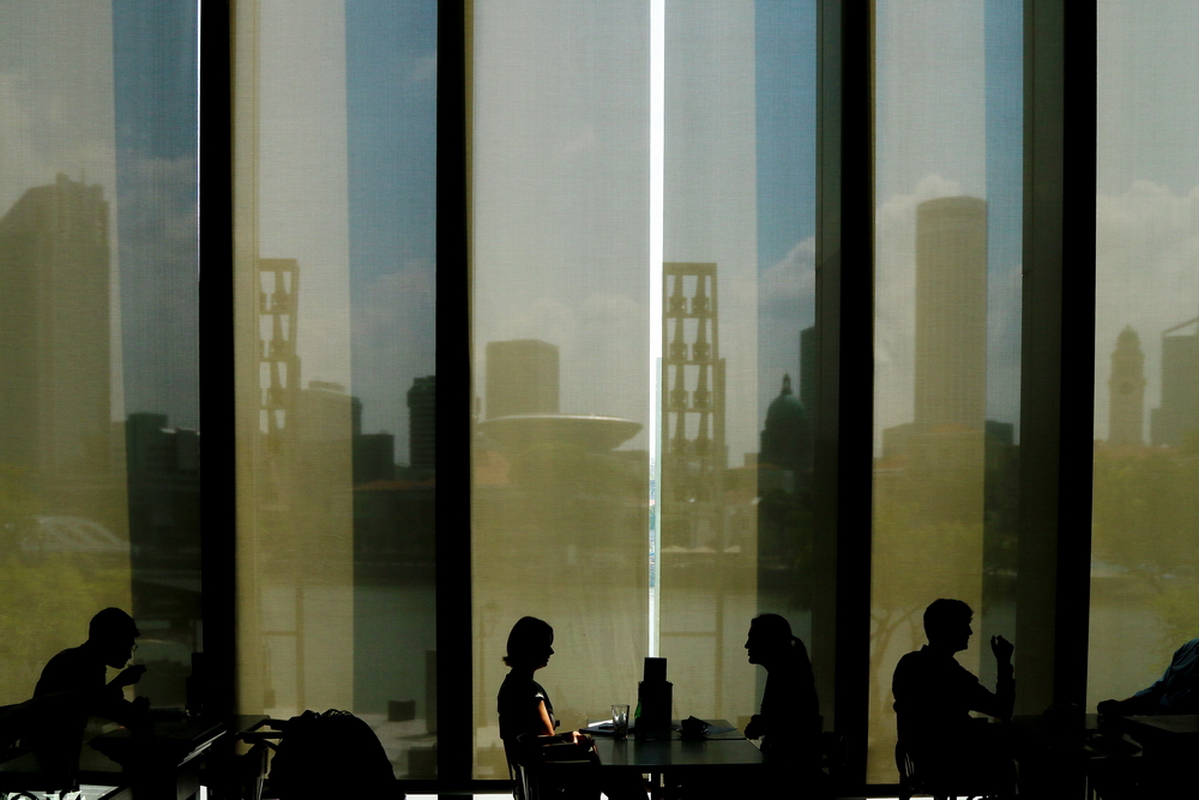 Snapshot of people in a Singapore coffee house against Singapore skyline shimmering through translucent curtains.